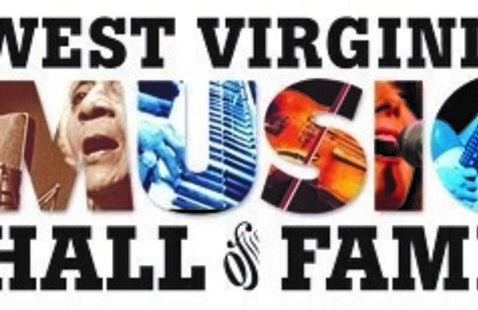 http://www.wvmhof.com #CWV
View map
Add to calendar
Save to Google Calendar Save to iCal Save to Outlook

Charleston native Ann Magnuson will host a performance featuring her Hallows Eve-themed songs and stories in a style that she has dubbed “SurRURALism.”

Mixing the oddball glamour of Salvador Dali’s Surrealism with the woodsy weirdness of Appalachian folklore, Magnuson teams up with West Virginia Music Hall of Fame Director Michael Lipton and local musicians to conjure up songs and spoken word dreamscapes from her extensive musical and theatrical catalogue.

In addition to tunes from her former bands Bongwater and Vulcan Death Grip - as well as her many solo albums - Magnuson will premiere a new song, “Ghost Cat,” which features shout outs to beloved West Virginia apparitions including Mothman and The Flatwoods Monster.


BRIEF BIO
Ann Magnuson is a unique creative force whose work has ranged from fronting bands to acting in film and television to staging performance art at major museums around the world as well as maintaining a sustained visual art practice. She received an Honorary Doctorate from West Virginia University in 2021 and was inducted into the West Virginia Music Hall of Fame in 2018.