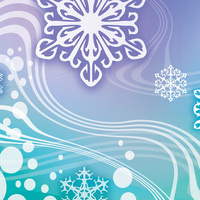 The City of Charleston and Charleston Town Center Mall will host the Charleston Christmas Parade on Thursday, December 12 beginning at 7:00 p.m. Parade lineup will begin at 5:30 p.m. on Kanawha Boulevard. Due to the overwhelming response and number of entries received, the Kanawha Boulevard will be closed from Morris Street to Florida Street (marked in red on the map) beginning at 2:30 p.m. for parade lineup preparation work. It will reopen at the conclusion of the parade.

Beginning at 6:45 p.m., the parade route (marked in green on the map below) will be closed for the duration of the parade. It will re-open immediately following the parade. 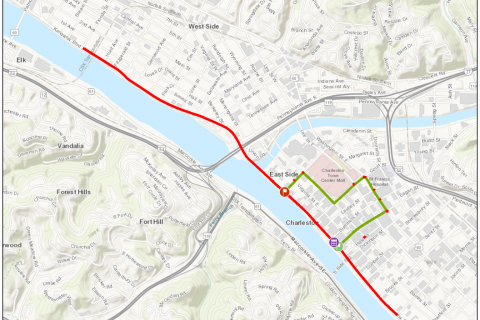