Doug Stone From the Heart at the Charleston Theater 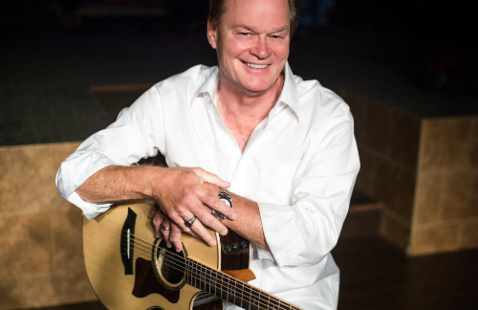 Charleston Coliseum & Convention Center , The Theater View map
Add to calendar
Save to Google Calendar Save to iCal Save to Outlook

https://www.chaswvccc.com/events/2022/doug-stone-from-the-heart
View map
Add to calendar
Save to Google Calendar Save to iCal Save to Outlook

Now in 2022- 32 years, 8 #1 singles, 15 top 10 singles, and over 10 Million album sales later, the singer of timeless country hits like “A Jukebox with a Country Song” & “In a Different Light” is still running the roads performing to dedicated fans all across the nation. Sharing his testimony of a close relationship with the Lord after several years of alcohol abuse, a nearly 5 years sober Stone is at the top of his game once again. With a new acoustic project of re-recorded hits slated for release in 2022, Doug Stone continues to produce pure country gold.

Doug Stone found his mark in music as a lonesome baritone balladeer, although he was very adept at hard-up-tempo country. Doug began at age five learning guitar from his mother an avid singer and guitarist. At age seven he was given the opportunity, by his mother, to open for Loretta Lynn. Life presented Doug a drastic change with the divorce of his mother and father. Doug, as result, moved in with his dad. As his youthful years past, Doug played at skating rinks, local bars or any money making project to help his father make ends meet. In the daytime Doug worked as a mechanic, something else that came to him naturally.