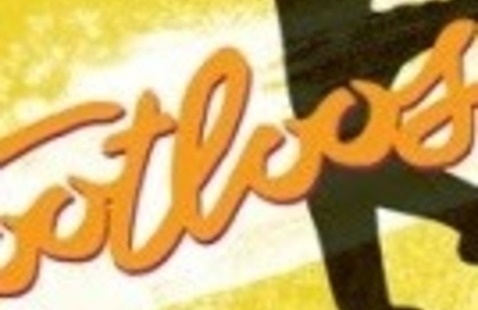 Charleston Coliseum & Convention Center , The Little Theatre View map
Add to calendar
Save to Google Calendar Save to iCal Save to Outlook

A stage adaptation of the original Dean Pitchford 1984 screenplay that starred Kevin Bacon, Footloose jams to the rockin' rhythms of its Oscar-nominated top 50 score to which new and dynamic songs have been added. The original screenplay had music by Tom Snow and lyrics by Dean Pitchford. The stage adaptation by Pitchford and Walter Bobbie has additional music by Eric Carman, Sammy Haggar, Kenny Loggins and Jim Steinman. The score contains Footloose, The Girl Gets Around, Somebody's Eyes, I Can't Stand Still, Holding Out for a Hero, I'm Free, Let's Hear It For the Boy, Mamma Says and Almost Paradise.

Footloose tells the story of a teenager's adventure in a new town. Ren McCormick and his mother move from Chicago to a small farming town and realize it's quite different than the city life that they are used to. The town has banned dancing. With the help of his new found friends, Ariel and Willard, Ren convinces the Reverend and town to let kids dance. Through doing so, Ren reveals some of the town's unhealed wounds which helps everyone have understanding and acceptance of who they are. This show is full of dancing, singing and laughing and is fun for all ages.