'From the Ashes' at the WVIFF Underground Cinema 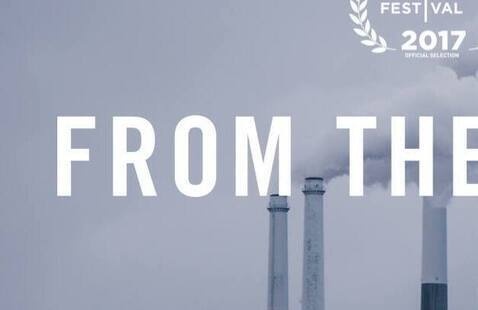 https://www.showclix.com/event/from-the-ashes- #WVIFF
Free Event
Add to calendar
Save to Google Calendar Save to iCal Save to Outlook

Head to the Underground Cinema by WVIFF for August's Movie That Matter Mondays film: From The Ashes

From the Ashes captures Americans in communities across the country as they wrestle with the legacy of the coal industry and what its future should be under the Trump Administration. From Appalachia to the West's Powder River Basin, the film goes beyond the rhetoric of the "war on coal" to present compelling and often heartbreaking stories about what's at stake for our economy, health, and climate. The film invites audiences to learn more about an industry on the edge and what it means for their lives.

WVIFF Underground Cinema Presents Movies That Matter Mondays - Each month, we will work with a community organization to show an issue-oriented and compelling film relating to their mission.This month the cinema will partner with The Citizen's Climate Lobby, Interfaith Power and Light, the Sierra Club and Coalfield Development Corporation to show From the Ashes.

Tickets: $5 Students, $9 Adults at wviff.org and at the door