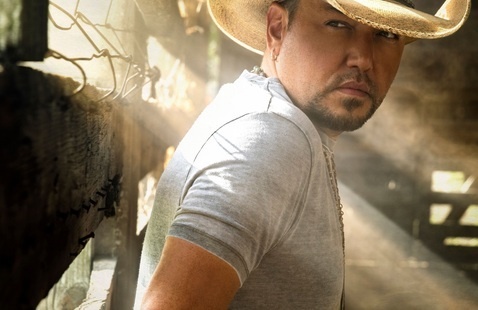 https://www.ticketmaster.com/event/16005AABD8A32C2A
View map
Add to calendar
Save to Google Calendar Save to iCal Save to Outlook

The three-time ACM “Entertainer of the Year” continues to hold his ground making modern albums with an old-school soul—most recently with his ninth studio album, 9, which debuted at the top spot on Billboard’s Country Albums chart. Notably, all seven of Aldean’s previous studio albums have been certified PLATINUM, while bolstering 15 billion streams and more than 20 million albums sold. Known as a member of Country's elite headliners