Jason Isbell and the 400 Unit with Special Guest James McMurty 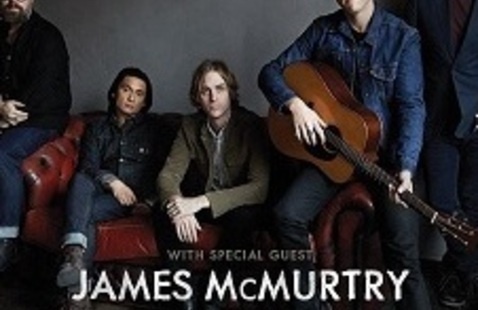 https://www.charlestonwvciviccenter.com/events/2018/jason-isbell-and-the-400-unit-special-guest-james-mcmurty
View map
Add to calendar
Save to Google Calendar Save to iCal Save to Outlook

Two-time Grammy Award winner Jason Isbell and his mighty band The 400 Unit have announced 2018 tour dates bringing them through the Midwest and Eastern U.S. in January and February. Their new album The Nashville Sound (Southeastern Records) was released in June and debuted at #1 on the Rock, Folk, Country and Independent charts, while reaching #4 overall on the Billboard Top 200 Albums Chart. The independently released album has gone on to sell over 110,000 copies and was recently nominated for the Country Music Association’s Album of the Year.