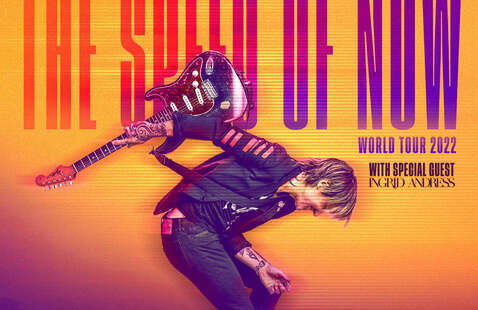 https://www.chaswvccc.com ##keithurban
View map
Add to calendar
Save to Google Calendar Save to iCal Save to Outlook

Four-time GRAMMY© Award winner Keith Urban has set Summer ’22 for the North American debut of his first world tour in four years, THE SPEED OF NOW WORLD TOUR. The tour’s newly announced North American leg, with 3x GRAMMY© nominee Ingrid Andress, will add fifty shows to the previously announced concerts in Australia, Germany, Netherlands and the U.K. For information on where to get tickets go to www.keithurban.com.