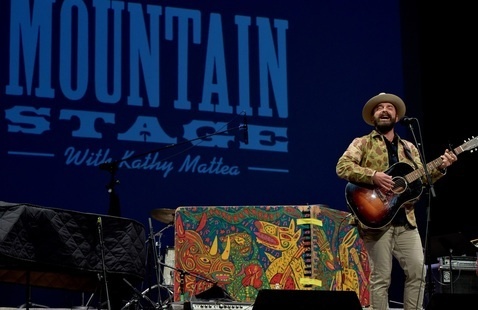 https://mountainstage.org/event/bela-fleck-my-bluegrass-heart-and-more-on-mountain-stage/
View map
Add to calendar
Save to Google Calendar Save to iCal Save to Outlook

Be a part of the live audience as Mountain Stage celebrates their 39th Anniversary with a fresh episode for NPR Music with host Kathy Mattea.