'Shoplifters' at the WVIFF Underground Cinema 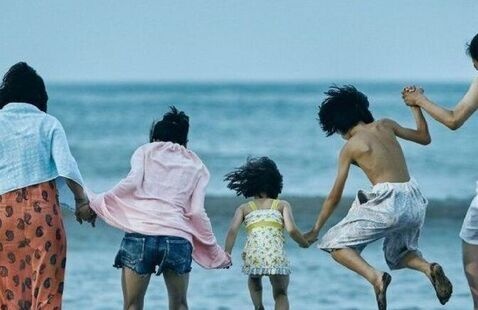 Floralee Hark Cohen Cinema, Located under Taylor Books. Enter through alleyway or Taylor Books' Annex Gallery $5-$9
Add to calendar
Save to Google Calendar Save to iCal Save to Outlook

After shoplifting from a store, Osamu and his son run into a little homeless girl shivering with cold. At first glance, Osamu's wife is not quite keen to take her under her wing, but she eventually feels sorry for her. Despite eking a living from shoplifting, the family is happy until an unforeseen incident unveils a secret that puts their bond to the test.

Screenings every Friday at 7:30pm and Saturday at 5pm in January

The Underground Cinema by the West Virginia International Film Festival will screen three new films in the month of January for the final installment of “A Season of Film”. In addition to the monthly feature films, the Underground Cinema will also feature an issue-related film for their “Movies that Matter” series on Mondays.