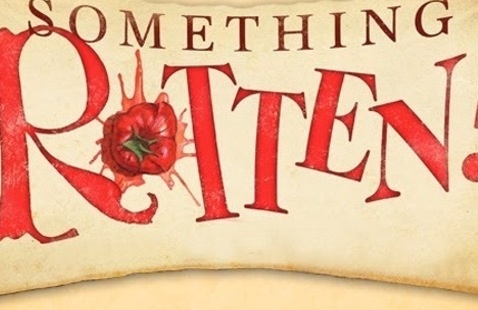 Charleston Coliseum & Convention Center , The Little Theatre View map
Add to calendar
Save to Google Calendar Save to iCal Save to Outlook

https://www.charlestonlightoperaguild.org/ #cwv
View map
Add to calendar
Save to Google Calendar Save to iCal Save to Outlook

Set in 1595, the story follows the Bottom brothers, Nick and Nigel, who struggle to find success in the theatrical world as they compete with the wild popularity of their contemporary, William Shakespeare.

With a book by Karey Kirkpatrick & John O'Farrell and music and lyrics by Wayne and Karey Kirkpatrick, the brothers set out to write the world's first musical. Something Rotten opened on Broadway in 2015 and received 10 Tony nominations. Christian Boyle received received the Tony for best featured actor in a musical for his portrayal of Shakespeare. Tours and international productions have followed.