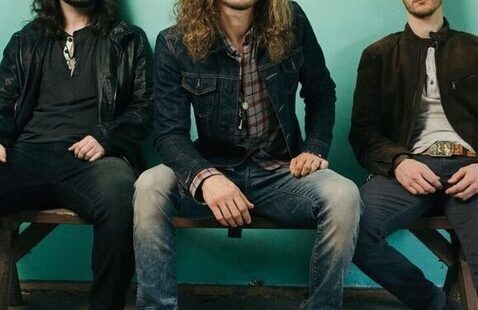 https://www.theclaycenter.org/event/sound-checks-levon/ #cwv
View map
Add to calendar
Save to Google Calendar Save to iCal Save to Outlook

If the name sounds familiar, it’s because LEVON has visited the Clay Center before!  After opening for REO Speedwagon on December 1, we knew the Clay Center audience wanted more!

A few of the trio’s musical roots are suggested by their name, an homage to the talents of The Band’s Levon Helm, as well as Elton John and his song, “Levon.” All in their twenties, LEVON’s members nonetheless share a collective musical passion for the 1970s and the artist/songwriter generation whose lyrics and melodies have remained relevant long after their time on the charts.