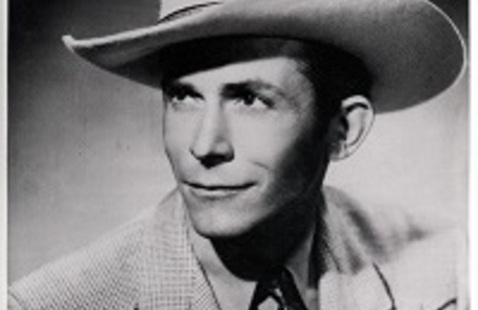 Clay Center for the Arts & Sciences View map $28.50
Add to calendar
Save to Google Calendar Save to iCal Save to Outlook

https://www.theclaycenter.org/event/woody-hawley-the-hank-williams-lost-show-tribute-concert/
View map
Add to calendar
Save to Google Calendar Save to iCal Save to Outlook

The legacy of renowned country music artist Hank Williams is celebrated by an all-star group of singers and musicians.
This annual event continues to be a gala tribute to country music legend Hank Williams. Seasoned musicians recreate popular Williams songs such as “Your Cheating Heart,” “I Saw the Light”, and “Lovesick Blues.” In addition to these and other lesser-known songs, lively stage banter and anecdotes keep the show interesting and light-hearted.
Musicians scheduled to appear in the Lost Show Tribute will be Charleston’s award winning singer-songwriter John Lilly, accomplished Nashville songwriter and performer Rob McNurlin, Hall of Fame steel guitarist Russ Hicks, nationally acclaimed fiddler Johnny Staats, two time national flat pick guitar champion Robert Shafer, guitarist and audio engineer Ritchie Collins, well respected lifelong bassist John Thornton, and harmonizing guest vocalists the Price Sisters from Ohio.
The popular Hank Williams Tribute has evolved into a re-creation of the show that would have been had Hank Williams not died on his way to shows in Charleston, WV, and Canton, OH. According to newspaper advertisements, Hank Williams was scheduled to appear at Charleston’s Municipal Auditorium on the night of December 31, 1952, along with artists Hanshaw Hawkins, Homer & Jethro, Autry Inman and the Webb Sisters. As a special feature, the performers will re-enact a portion of that lost show and will perform songs from these artists.​
The Hank Williams “Lost Show” Tribute Concert is co-sponsored by FOOTMAD and made possible by a grant from the West Virginia Department of Arts, Culture and History.